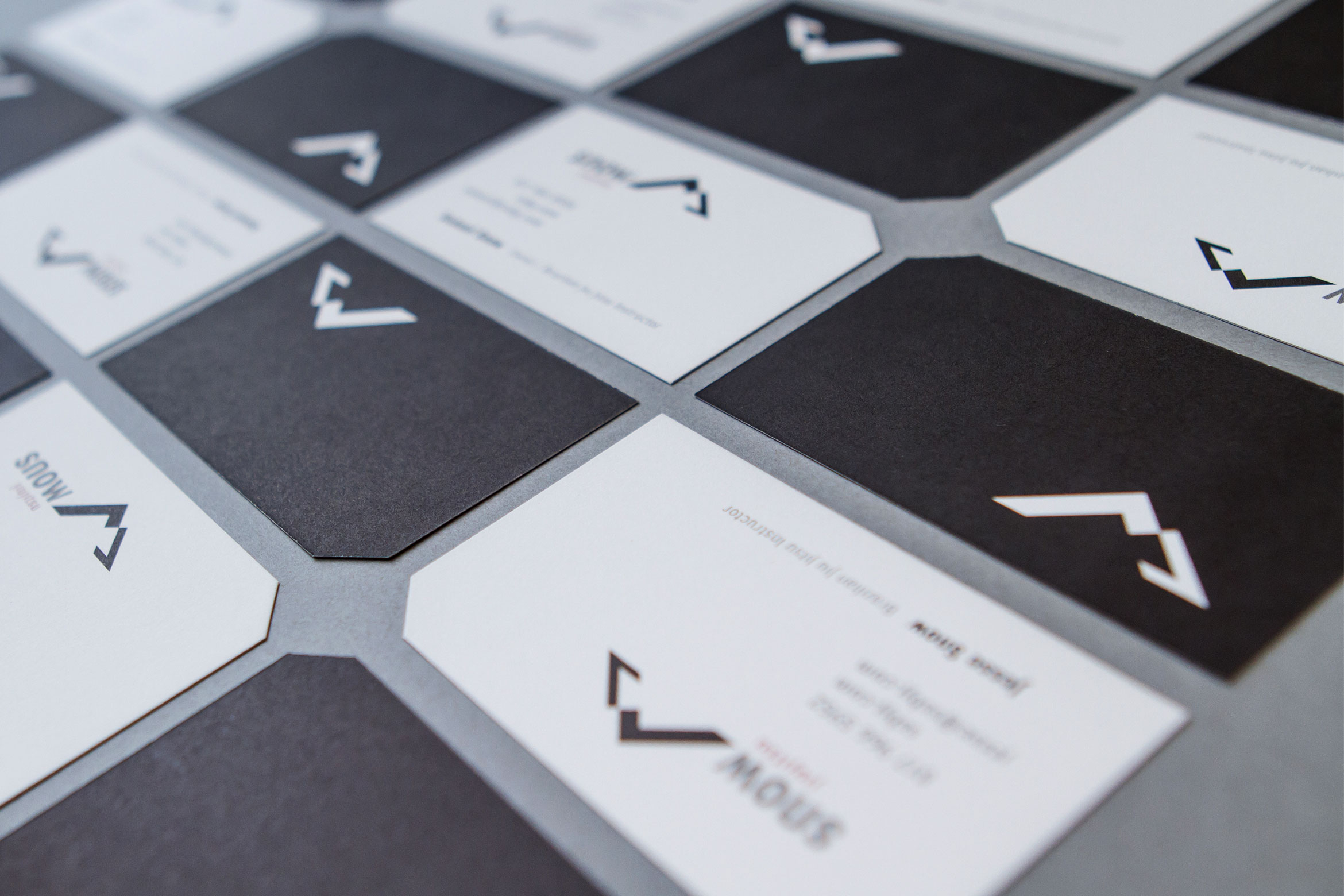 Positive & negative space interaction is the highlight of the mark designed for Snow Jiu-Jitsu. The triangular mark incorporates mountain forms, while the negative space alludes to both snow precipitation, and the owner's last name, Snow. The negative space further defines the inside of two angular letter Js, for Jiu-Jitsu. The letters, one upside down, and one right side up, defy their usual postures for more aggressive ones, referencing combat. 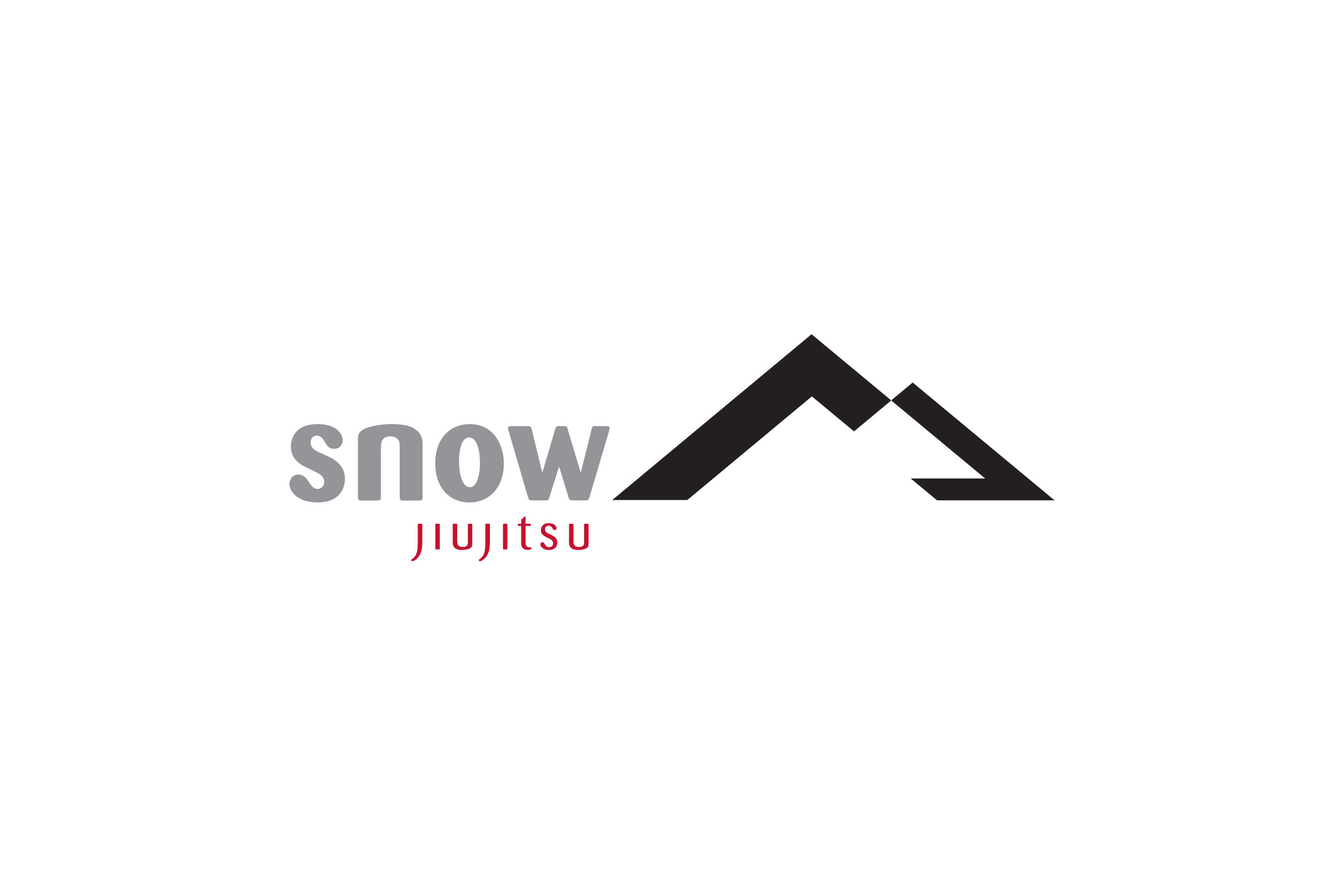 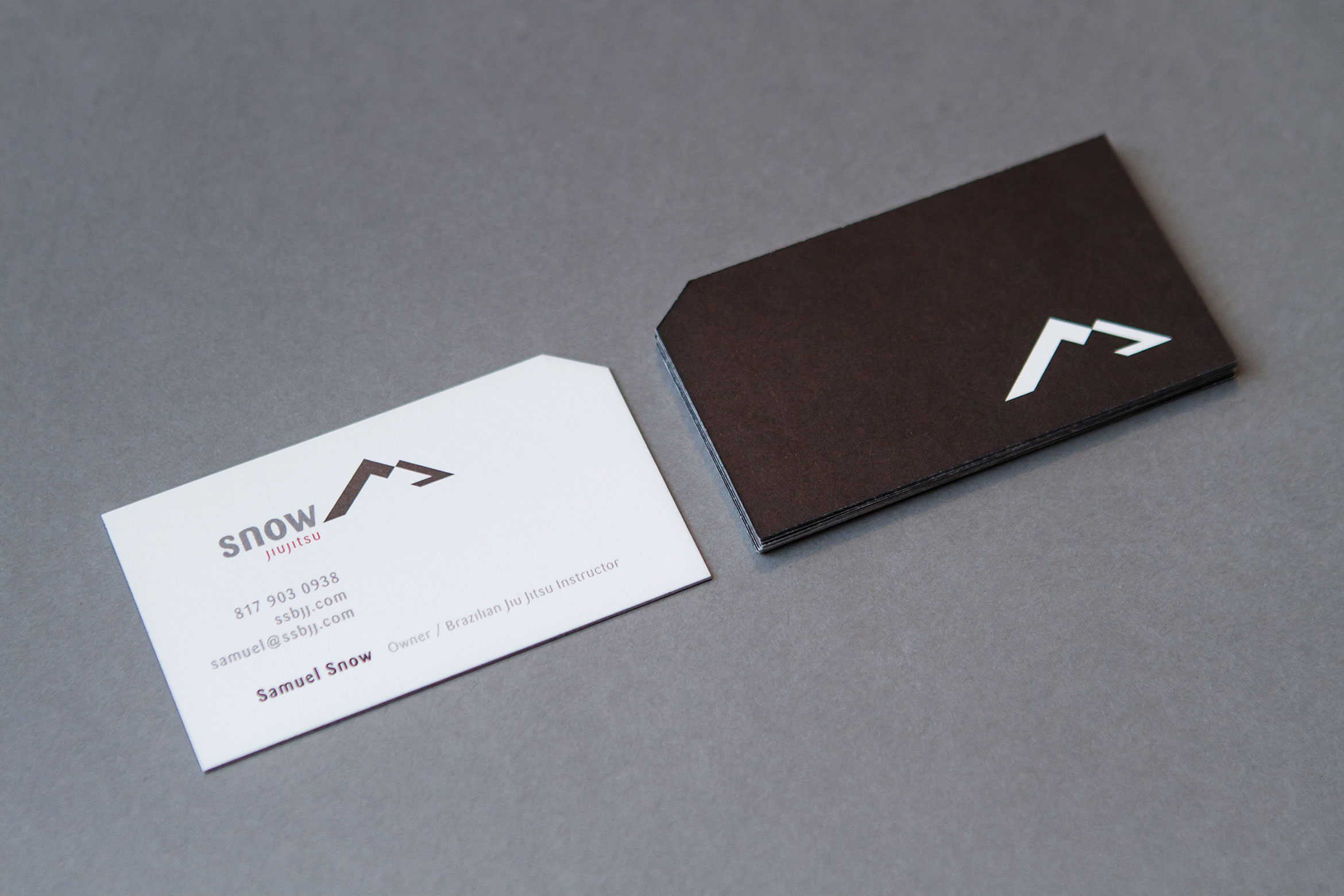 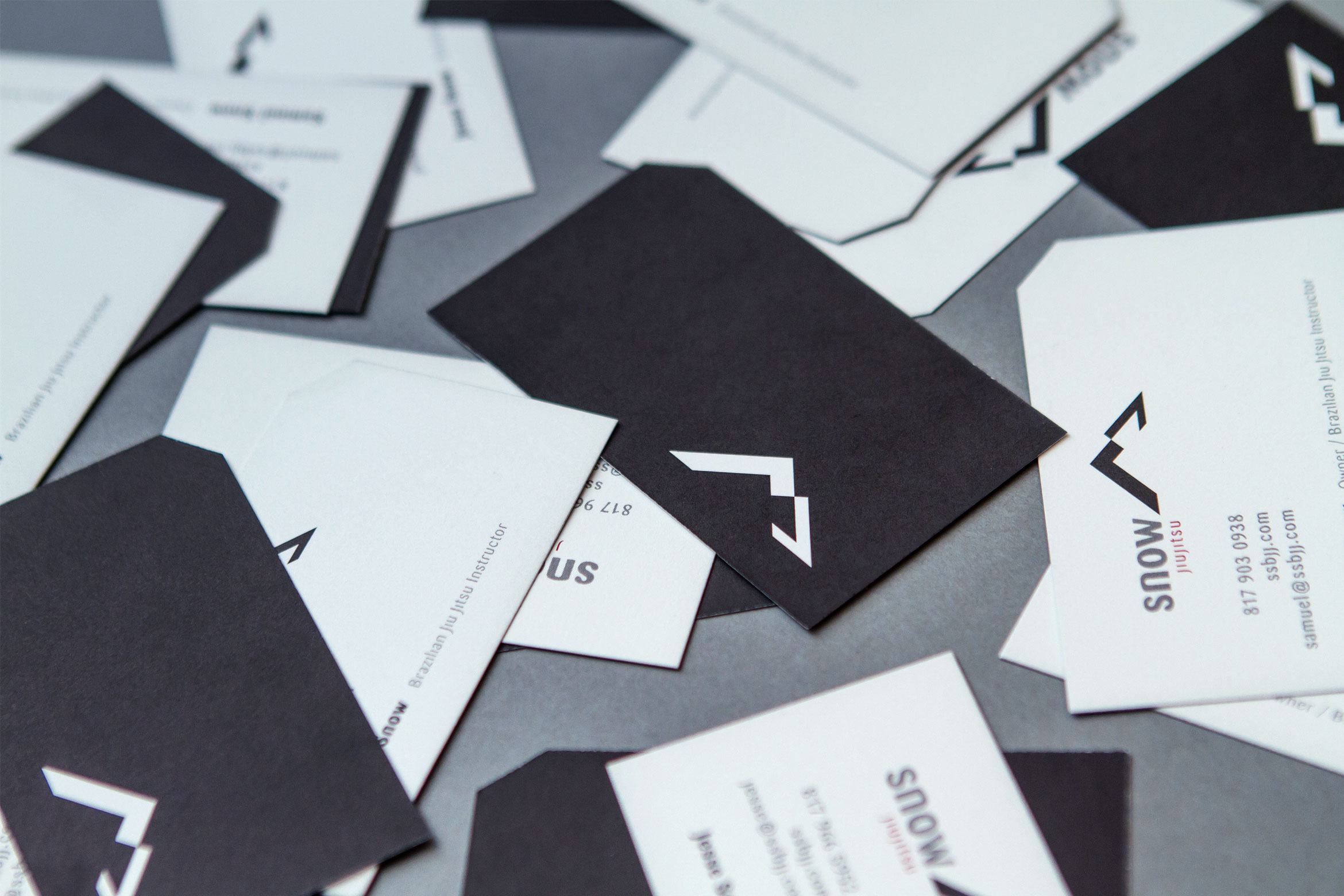 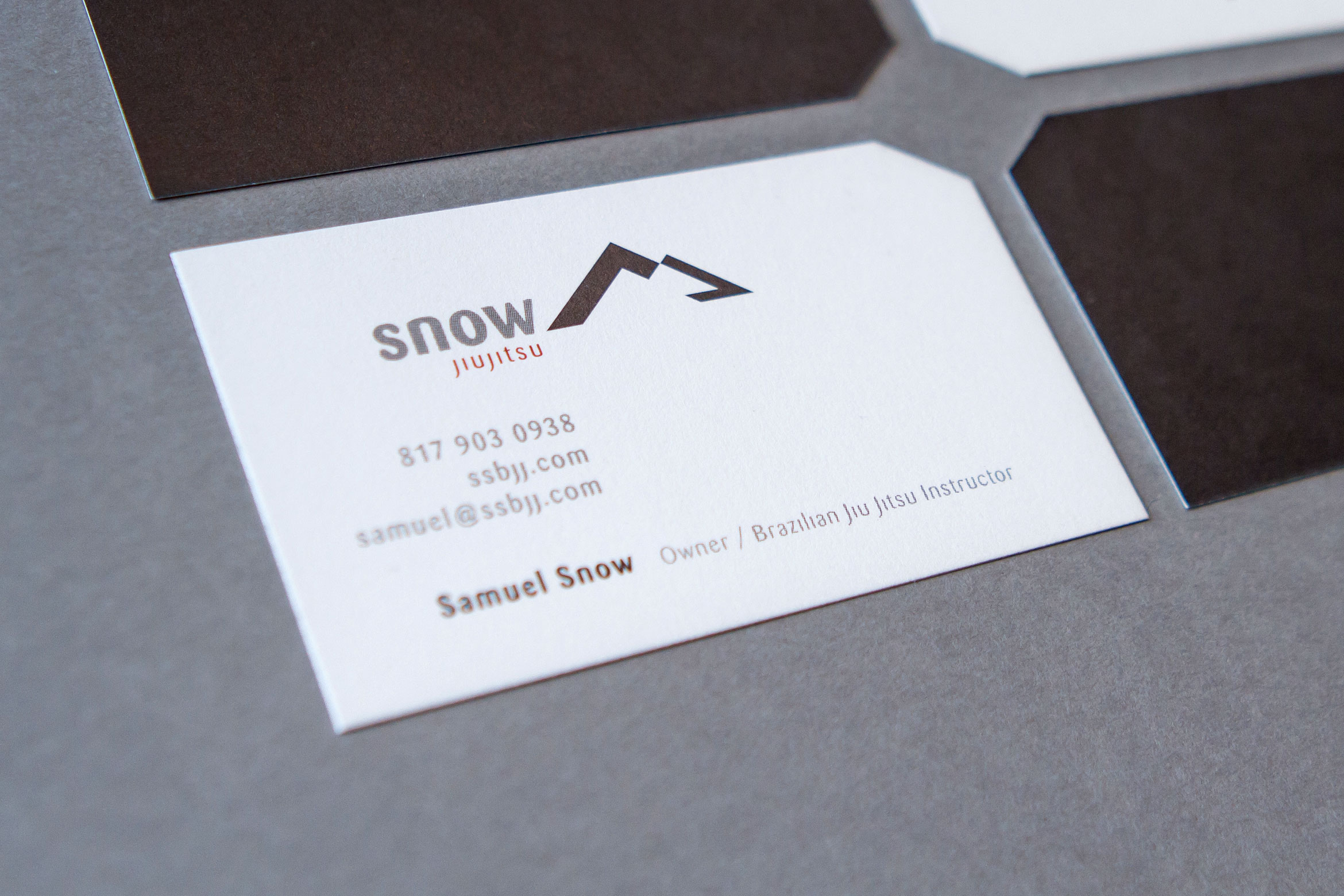 All Projects  |  Next Project﻿

We'd love to hear from you!
—
If you have a project you'd like to discuss, or just want to say hello, please get in touch.